LoRa is a modulation sized for LPWAN (Low Power Wide Area Network) for M2M (Machine to Machine) and IoT, allowing to increase the batteries’ life, using chips available at low cost, for systems limited to the level of information quantity they can send.

The IoT (Internet of Things) network allows any company to develop applications and verticals using this network. The data transmission and operation over the network will be fully controlled by the Municipality of Fundão. It is available free of charge to the population, schools, universities, and startups. This network is intended to cover the entire municipality and thus make Fundão the first municipality with full coverage of the LoRa network.

LoRa is a modulation sized for LPWAN (Low Power Wide Area Network) for M2M (Machine to Machine) and IoT, allowing to increase the batteries’ life, using chips available at low cost, for systems limited to the level of information quantity they can send. This modulation is very similar to the FSK (Frequency-Shift Keying) modulation, as it allows to significantly increase communication distances. The LoRa modulation is resistant to attenuation caused by the multi-path phenomenon, even when used with very low power. The protocol uses the entire bandwidth to carry out the signal transmission. LoRa modulation is not subject to the Doppler effect. The great advantage of LoRa modulation is its ability to carry out long-range communication with very low transmission power.

LoRa modulation is the communication base of the LoRaWAN network (LoRa Wide Area Network) which provides the necessary infrastructures for communication between the various devices, including the various Gateways. In Europe, this modulation operates in the radio band 863 - 870 MHz, with a bandwidth of 125 kHz.

The network consists of 14 LoRa antennas + 1 backup antennas to guarantee quick replacement in case of failure. Each antenna is composed of a gateway for GSM communication with a web platform in real time. Each gateway should allow the integration of video cameras and weather stations. The network covers the entire municipality of Fundão, in an area of approximately 700 km². For this purpose, the antennas must have a range greater than 22 km.

The municipality of Fundão is a territory of 700km2 marked by a very diverse orography, divided into 23 parishes and 61 localities. Classified as a territory of low population density (42hab / km2), Fundão is a predominantly rural territory where 50% of the population is located in the urban area of ​​the city. With an aging population, many of the 61 towns in the municipality of Fundão are more than 30 minutes away from the city, reaching in some cases times over 1 hour of travel.

For economic reasons, many of the public transport careers have been dismantled by the providers of this public service, leaving thousands of people scattered across dozens of locations without access to public transport and, therefore, to various public services and essential goods. In this context, it is necessary to identify new mobility solutions in areas of low population density, linking the needs of the populations with the available operational resources. LoRa, as a radio frequency technology that allows communication over long distances with minimum energy consumption, plays a fundamental role in the design of a solution that involves the resources and agents of the territory, such as transport operators, taxi drivers, associations, municipalities, etc. 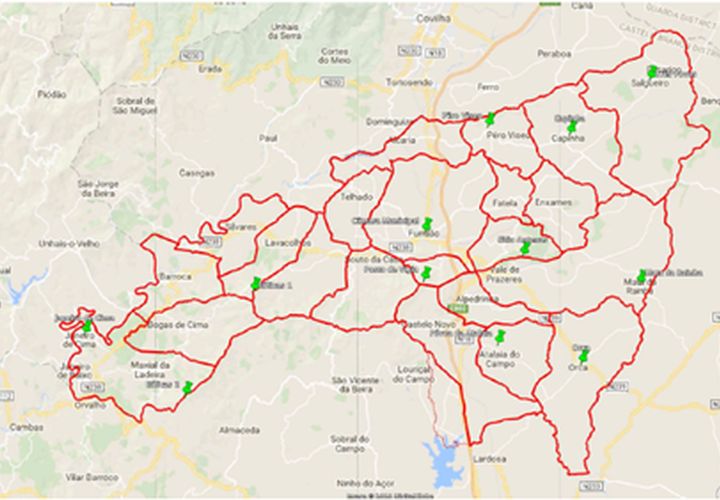 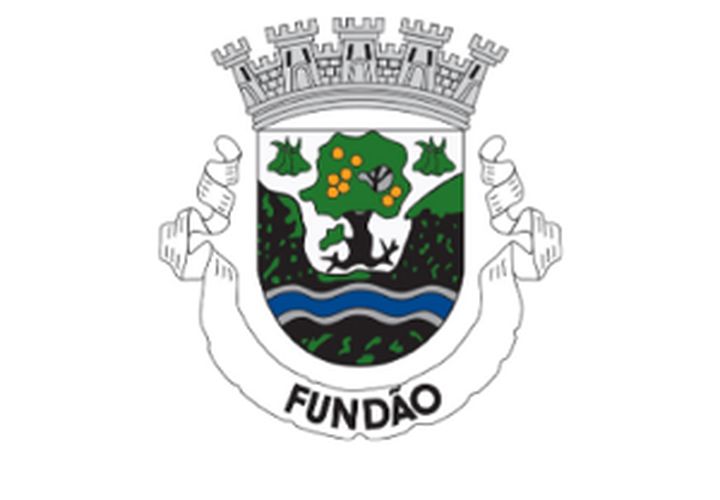