Ioannina is the capital and the largest city of Epirus, a north-western region of Greece and the 10th largest municipality of the country, in terms of population. The city sits in the center of a valley, amongst enormous mountains.

Ioannina was built on the famous Egnatia Odos, the road that connects Europe with Asia, one of the most ancient routes in history, spanning over 2000 years, once used by the Persians and ancient Greeks. From the Stone Age, the ancient Greek civilizations, the Roman magistrates and the Byzantine despots through to the Ottoman pashas and the modern Greek democracy, the history trail leads to the unmissable attractions of today’s multicultural Ioannina: six amazing museums, a unique primordial cave, art galleries, twelve churches, one synagogue, sixteen monasteries, twelve well preserved Muslim monuments, and an array of townhouses and public buildings of architectural interest. The city has always been multicultural, multilingual and multireligious with Christian, Islamic and Jewish influences defining its identity.

Ioannina is beautiful lake city with a unique inhabited small lake island, called “nisaki” and with its historic old centre trapped within the walls of its castle. Lake Pamvotida is an aquatic ecosystem and has been characterized as an eco-development system. The lake and the surrounding areas have been designated as a region of "particular natural beauty" and are therefore undisturbed linked to the city's long history. The lake is fully connected to the life of the city of Ioannina and the surrounding areas, while it was and still is, a productive attraction for society.

The economy of the city has purely urban characteristics determined by the fact that the city is the commercial and administrative center of the region, as well as by the existence of a university, two hospitals and the fact that Ioannina is a major tourist destination all-round the year. There are a total of 3,534 businesses in the Municipality of Ioannina, which belong to the secondary and tertiary sectors, according to the Ioannina’s Chamber of Commerce. The city’s university hosts more than 20.000 undergraduate and postgraduate students and institutions like the Epirus Science and Technology Park and the University Research Center of loannina (U.R.C.I).

The sustainable urban development, with respect and protection of the natural environment, and the promotion of the city's history and cultural heritage, as factors of enhancing the city’s tourism and competitiveness, are key elements and horizontal major strategic goals of all policy strategies and plans of the Municipality. Municipality’s Business Plan is built on four (4) Axes, including "Environment and quality of life" (Axis 1) and "Improving the Administrative Ability of the Municipality" (Axis 4). Axis 1 aims to improve, protect and restore the natural environment and ecosystems. Actions like the promotion of the lakeside according to the Sustainable Development Strategy, the development of multiple types of tourism, such as conference, ecclesiastical and agritourism, the development of plans and infrastructure to deal with natural disasters and phenomena, are included in Axis 1.

Then aims of Axis 4 include, among other, the utilization of ICT to upgrade the quality of the services provided to citizens and businesses and the promotion of cooperation with external bodies and local stakeholders. Actions like the integration of new technologies into service operation, the reduction of internal bureaucracy and the improvement of cooperation and coordination between municipal services, the development and the implementation of a quality system of services and e-services, are included in Axis 4.During the last years Municipality has made remarkable progress towards a smart and sustainable city, involving citizens’ participation by: a) developing fiber optic and Wi-Fi networks, with the cooperation of the city’s University, b) implementing citizens’ participation platforms, mobility smart city applications, etc. using the knowledge gained from the participation to European projects. The Municipality seeks to advance evolve, strengthen and incorporate all these efforts into a single roadmap that will achieve its goals, as they have been set out in its strategic plans, and to actively involve local stakeholders.

During the last years large multinational technology companies, such as Teamviewer and P&I opened offices / branches in the city of Ioannina creating a new environment for entrepreneurship and innovation, that Municipality aims to strengthen even more.

Ioannina is a large urban center, a prefecture administrative center, an intermodal hub, an industrial center, a tourist and cultural center, with university headquarters and R&T activities. The Municipality aims to strengthen the characteristics of Ioannina city as a small metropolitan area, by being part of international community where knowledge is diffused and leveraging on the new technologies. 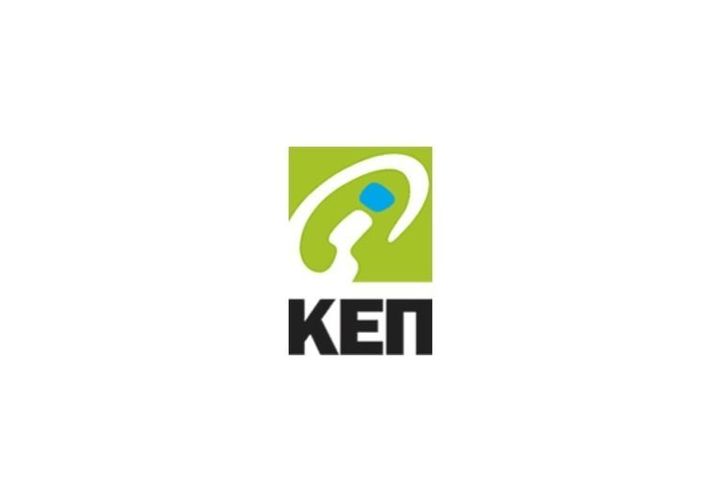