L’Aquila is the capital of the Abruzzo Region in central Italy. It is located near the Aterno River and is surrounded by the Apennines. L’Aquila is a modern college town, but its long history is not forgotten.

The ancient part of the city shows a great cultural and artistic heritage. The city has many Baroque and Renaissance buildings and churches, like the Basilica of San Bernardino. One of the main attractions is the Basilica of Collemaggio, hosting with the surrounding park many cultural events. Unfortunately, L’Aquila has a history of heavy earthquakes that damaged some of these buildings. The latest earthquake dates back to 2009. Since L’Aquila is surrounded by mountains there are some ski resorts in surrounding areas.

The earthquake that hit L’Aquila in 2009 still shows effects on the local economy and society, but the reconstruction process is being taken as an opportunity to form a more modern and inclusive city. The city’s economy is mainly based in Public Administration offices, Education and Research Centers, tourism, telecommunication, pharmaceutical industries.

These past years the City Administration has been working on citizen’s participation and it is implementing a policy for the realization of a Smart City model, with a dedicated experts coordination structure. In February 2020 Smart City Guidelines were approved.

Also, with the DIGITAL’AQ project developed in the frame of “Digital Cities Challenge”, the City Administration and the stakeholders have designed a Digital Transformation Strategy to shape the digital transition in the city.
“L’Aquila Smart City” gathers a group of initiatives led by the City Administration.

With the reconstruction process, a Smart Tunnel is under construction, connecting in the underground all the main part of the city and hosting utilities with an easy access for maintenance and repair.

After the 2009 earthquake a project was launched in cooperation with the energy provider to make citizens more aware of their own electricity consumption and encourage its reduction, but also to promote sustainable mobility.

Among other projects, a network of 40 free WiFi points will be soon installed in the city.

L’Aquila has also been part of the 5G Trial in Italy. A Memorandum of Intent has been signed with the European Space Agency for the development of projects combining satellite communications and 5G.

The city is working for the achievement of the following goals: Enabling and implementing citizencentric eGovernment solutions across sectors, adoption of digital emerging technologies for modernizing city infrastructures and services, establishing a green and smart mobility system (Sustainable Urban Mobility Plan is in the last phases before final approval), rising relevant national and international networks including other Cities, companies and associations. L’Aquila has already started to put some projects in place. Since L’Aquila has more or less frequent earthquakes they put in place a Structural Health Monitoring on some relevant city buildings.

Some other projects developed in the city are:

Visit L'Aquila on the Web 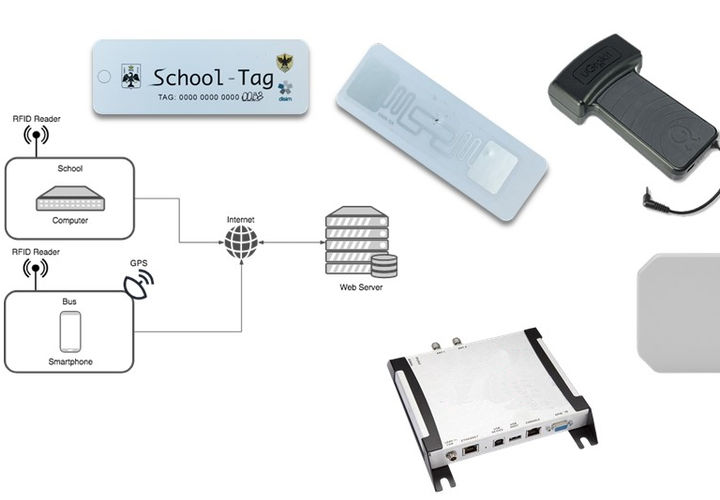 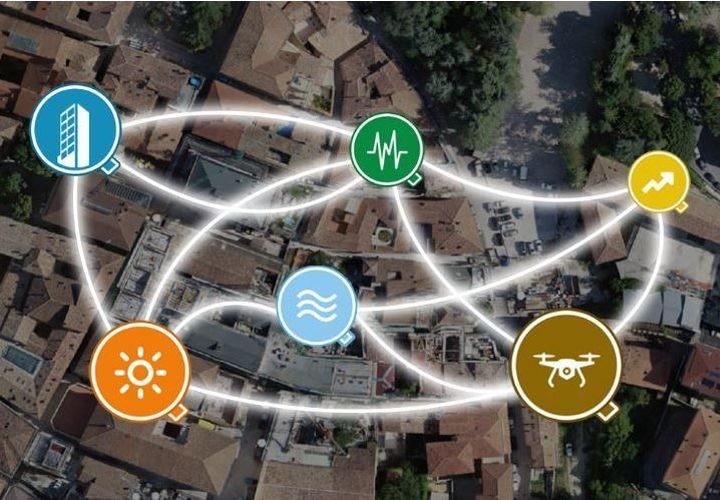